In this episode of the L3 Leadership podcast, I interview Andy Toole, Coach of the Robert Morris University Basketball team. They talk coaching, team-building, leadership, and more. 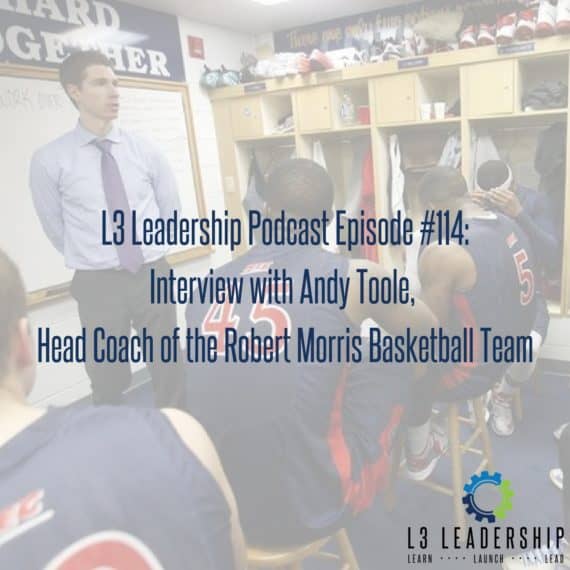 Presiding over the golden age of Robert Morris University men’s basketball is Andrew Toole, who is in his seventh season as the head coach of the Colonials in 2016-17.

Introduced as the eighth head coach in the program’s 40-year Division I history at a press conference at the Charles L. Sewall Center May 11, 2010, Toole signed a two-year contract extension at RMU April 15, 2015, and will lead the Colonials through the 2019-20 campaign. In six seasons under Toole’s tutelage, the Colonials have posted an overall record of 120-87 (.580), including a mark of 73-33 (.689) against Northeast Conference opponents.

Toole has overseen the most successful stretch in school history during his nine-year tenure at Robert Morris. Named an assistant coach under former head coach Mike Rice in 2007, Toole was elevated to associate head coach the following season before taking over the reigns as head coach in 2010.

During Toole’s six seasons as head coach at RMU, the Colonials have claimed two NEC regular-season championships (2013, 2014), appeared in four NEC Tournament championship games (2011, 2012, 2014, 2015) and have made four national postseason appearances. Robert Morris played in its first CollegeInsider.com Postseason Tournament (CIT) in 2012, earned automatic bids to the National Invitation Tournament (NIT) in both 2013 and 2014 and appeared in the 2015 NCAA Tournament.

Four of RMU’s five victories in a national postseason tournament have come under Toole. In 2011-12, his second year as head coach, Toole led the Colonials to an overall record of 26-11 (.703). Robert Morris tied a school record for victories by advancing to the quarterfinals of the 2012 CIT thanks to road wins over Indiana State (3/13/12) and Toledo (3/17/12).

Toole guided Robert Morris to an overall record of 20-15 (.571) in 2014-15, including a mark of 12-6 (.667) in the NEC. The Colonials finished in a tie for second place with Bryant in the league standings and as the No. 2 seed claimed the 2015 NEC Tournament title with a 66-63 win at No. 1 seed St. Francis Brooklyn (3/10/15). The win over the Terriers helped RMU secure its league-high eighth NEC Tournament title and subsequent bid to the NCAA Tournament.

Since the beginning of the 2007-08 season, Robert Morris owns an overall record of 193-118 (.621). RMU’s 193 wins over the nine-year period is tied with Valparaiso for 13th among mid-major programs during that stretch.

While RMU’s overall success is apparent, the program’s accomplishments in the NEC are also clear.

In 2008, the Colonials made their first appearance in the NIT, dropping an 87-81 decision to No. 1 overall seed Syracuse at the Carrier Dome. In both 2009 and 2010, RMU earned automatic berths to the NCAA Tournament thanks to winning its sixth and seventh NEC Tournament championships, respectively.

Babb, Inc. – Throughout our 80+ years in business, we have established a solid reputation as a leading, independent insurance broker, third party administrator and consulting firm – in Pennsylvania and across the country. With a unique perspective, extensive experience and innovative business strategies, we deliver to our clients the best services and options possible.

Zero Six Eight – “Zero Six Eight collaborates with ex-convicts who demonstrate a drive for entrepreneurial achievement. By supporting the skills and interests of these entrepreneurs, we work to launch innovative products and services that would otherwise face considerable barriers.” To learn more about 068, go to http://www.zerosixeight.org/.

How You can help our Podcast: 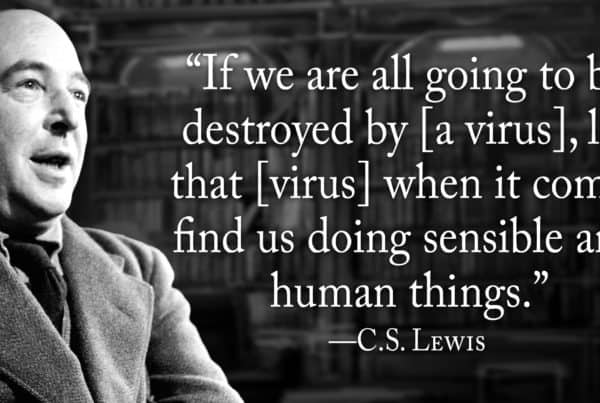 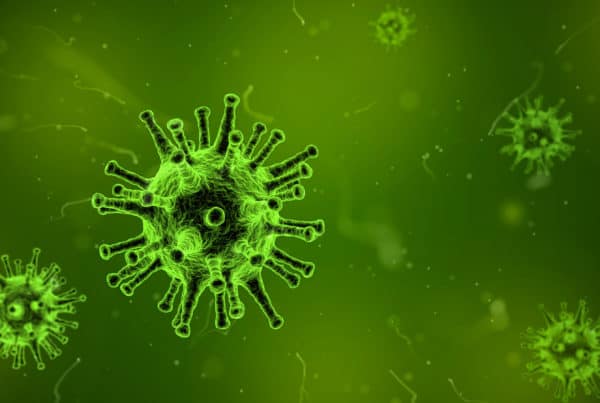 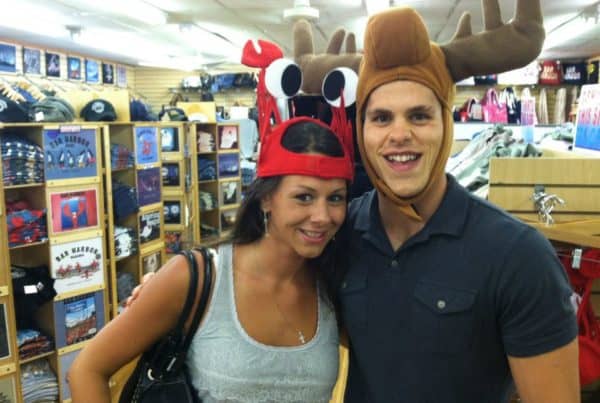