Menu
Hire Me To Speak

In this episode, I interviewed Jason Wolfe, CEO of GiftCards.com. Jason has an incredible story. He grew up in an orphanage and attended Milton Hershey School.  He graduated high school with a suit case of clothes and $100. He ended up bring in a horrific car accident and had to get two major spine surgeries. After the surgeries, Jason started to teach himself how to code and started his first online company, mycoupons.com. In the interview Jason will share how he went from there to where he is now with 95+ employees and well over $100 million in annual sales. He also shares the leadership lessons he learned along the way.

You can find the questions that I asked, my key takeaways, ways to connect with Jason below in the show notes. I know that this interview will add value to your life! Enjoy! 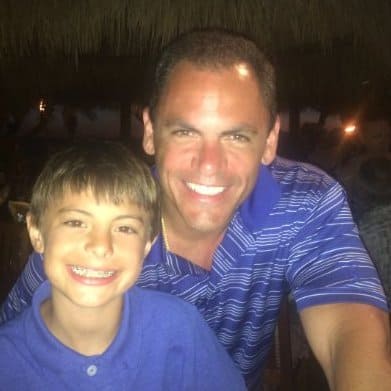 Jason Wolfe is an online visionary, entrepreneur, and businessman. Jason created MyCoupons.com in 1995, the first online coupon site. In 1997, he started DirectLeads.com, one of the first online lead generation networks. In 1999, he developed DirectCertificates.com, now called GiftCards.com, as a leading online gift card service. In 2002, Jason launched DirectTrack.com which became the world’s #1 affiliate tracking and ad serving system. In 2003, he introduced KeywordMax.com, which became one of the world leaders in keyword bid management. In 2004, his company created and patented the Cross Publication and Network model.

Jason was able to raise venture capital from Jupiter Media (NASDAQ: JUPM) in 1999, and an expansion investment from the State of North Dakota in 2002. He successfully sold MyCoupons.com to Valassis (NASDAQ: VCI) in 2000 and sold Direct Response Technologies to Digital River (NASDAQ: DRIV) in 2006.

How You Can Help this Podcast:

When I had to make a URL type deal, I had trouble thinking of something. In fact, it will probably change as time moves on,

As much as I’ve enjoyed hearing Doug Jones teach at Victory during the Impartation Conferences, I never really got any of his material (books or

Ever since I saw the trailer for this movie last fall I’ve wanted to see it. Honestly, it was just because of the scene with

To stay up to date on the latest with Doug Smith and L3 Leadership. 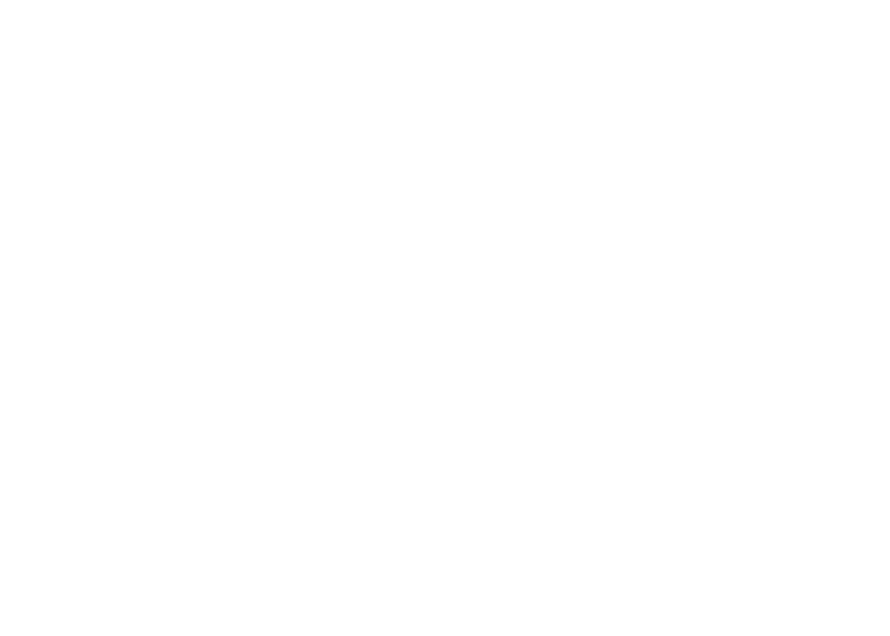